Is To Be High) 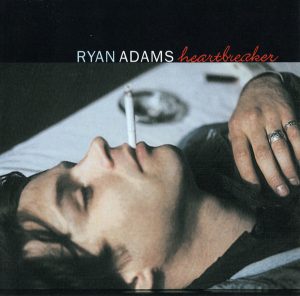