It's A Wonderful Lie 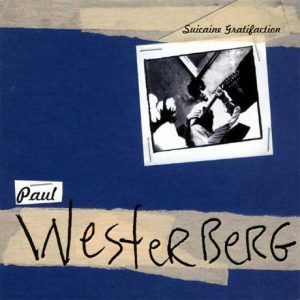