Living Well is The Best Reveng 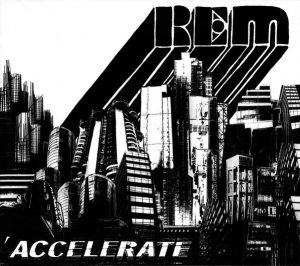