Madonna of the Wasps 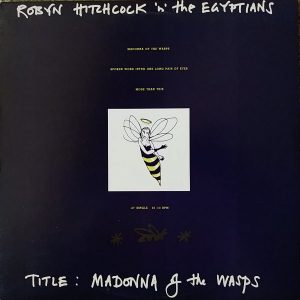