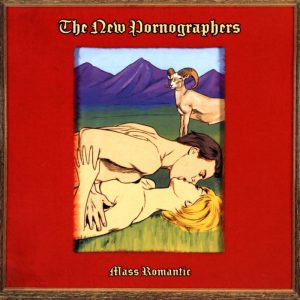 It always cracked me up when The New Pornographers were referred to as a “Canadian Indie Rock Supergroup,” as if that phrase wasn’t a complete oxymoron. It might have been less funny when Mass Romantic came out in 2000, but with the exception of Neko Case, it’s not like any of these people have carved out a huge career outside of the context of The New Pornographers, which might be part of the reason that they’re still putting out albums every few years.