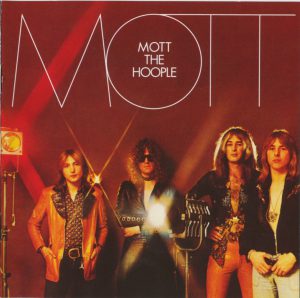 The final song on Mott, “I Wish I Was Your Mother” was a folk-rock masterpiece that showcased not just Ian Hunter’s worship of all things Bob Dylan, but also Mick Ralphs proficiency with multiple stringed instruments.

Opening with a mandolin trilling over a gently-strummed acoustic guitar — one of the top three uses of a mandolin on any rock song, the other two being “Maggie May” and “Losing My Religion” — “I Wish I Was Your Mother” gets across on Hunter’s quietly resigned vocals, expertly calibrated to put pauses where you wouldn’t on lines like “is there a happy … ending . . . I don’t think so.”

END_OF_DOCUMENT_TOKEN_TO_BE_REPLACED 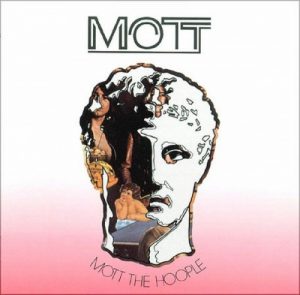 Sure, Mott The Hoople always wanted to thread the needle between Bob Dylan and The Rolling Stones, but the problem was that they were too damn weird. Which meant that many of their greatest songs started off pitting Ian Hunter’s Dylanesque delivery against Mick Ralph’s big Keef riffs, and then went someplace totally unexpected.

Like “Violence,” one of the highlights of Mott, which starts off normal enough — big-ass fuzzy guitar riffs, rolling drums and Hunter screaming his lyrics — but by the chorus goes right off the rails.

END_OF_DOCUMENT_TOKEN_TO_BE_REPLACED 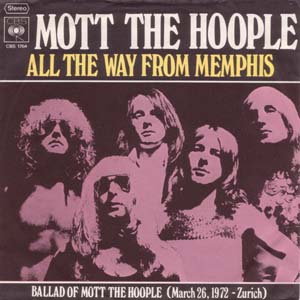