My Way of Giving 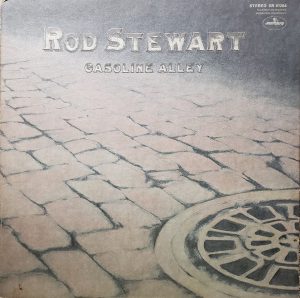