One Hit (To The Body) 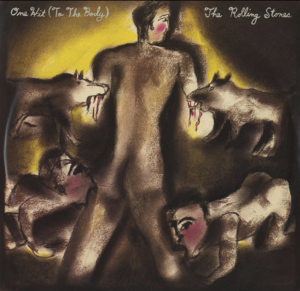