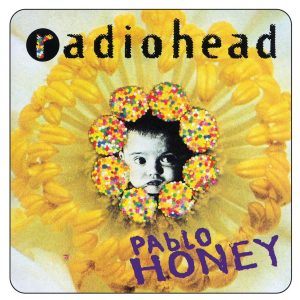 Look, it’s not like I hated “Creep” or anything. But it sure did seem to get popular way out of proportion to how go it was, especially on U.S. alternative radio, where you can still hear it, nearly 30 years later, sometimes even with the phrase “so fucking special” left in. But, honestly, I never need to hear it again.

And given how tepid the reviews for Pablo Honey were I didn’t even bother with it until the summer of 1996, when I got both it and The Bends — where the reviews were somewhat better — thanks to the auspices of the BMG CD club. And it was . . . fine.