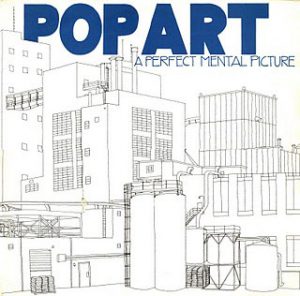 In 1985, Pop Art fulfilled the promise of their self-titled EP with their first full-length album, A Perfect Mental Picture, filled with fourteen intricate guitar-pop songs filled with smart details about the search for love — or at least lust — among twentysomethings.

END_OF_DOCUMENT_TOKEN_TO_BE_REPLACED 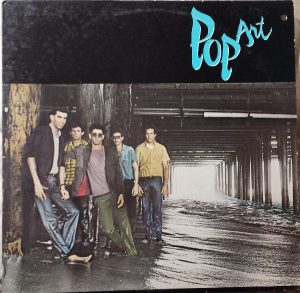