One of the reasons that Amazing Disgrace is my favorite Posies album (though just barely, truth be told) is that it successfully combined the fuzzy noisy guitars from Frosting on the Beater with some of the dynamic mid-tempo songs that worked so well on Dear 23.

So yeah, while there were ravers like “Daily Mutilation,” “Ontario” and the utterly awesome “Grant Hart,” what truly made Amazing Disgrace were the weird, moody mid-tempo songs like “Song #1,” “Will You Ever Ease Your Mind?” and Jon Auer’s “Throwaway,” which starts out with a guitar solo that is falling apart before your eyes before coming to a dead stop in time for Auer’s first verse, the opening which was just sung over an acoustic guitar.

END_OF_DOCUMENT_TOKEN_TO_BE_REPLACED 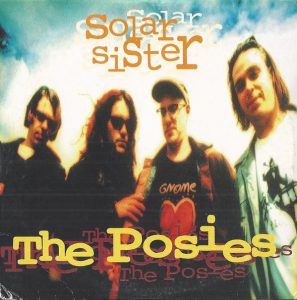 END_OF_DOCUMENT_TOKEN_TO_BE_REPLACED

A lot happened to Seattle between the release of Dear 23 in the summer of 1990 and the release of Frosting on the Beater in the spring of 1993. You might have heard about it. It was in all of the papers.

But it must have been weird for The Posies to watch their grunge peers suddenly take over the world with the guitars cranked up to eleven without sacrificing the hooks in the process. No doubt Ken Stringfellow & Jon Auer looked at each other and were all like “hey, we can do that too!” and so Frosting on the Beater — produced by Don Fleming rather than John Leckie — was the only Posies album that kinda sounded in step with the times in which it came out. Which might be why I didn’t like it nearly as much as Dear 23: while in theory I’m always gonna love pop melodies lashed to loud guitars, I’m not sure that the tunes were as distinctive as on the previous record.

END_OF_DOCUMENT_TOKEN_TO_BE_REPLACED 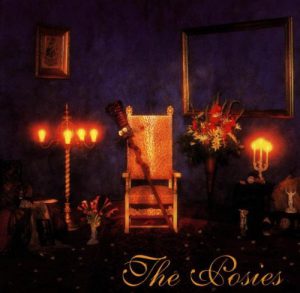 There was a bit of a speedbump in terms of my fully appreciating Dear 23, and it happened about a month after I bought the album, which I liked, but still wasn’t sure I loved.

It happened when Doc and I went down to Hollywood in January 1991 to see The Posies open for The Replacements on what we kinda knew without knowing was going to be the final Replacements tour — at this point, Chris Mars has already left — and they seemed like a strange fit to me. At the time, of course, I didn’t realize that they were worshipers at the altar of Chilton just like Westerberg, and in fact the only thing I knew about them was that they all had the same hair.

END_OF_DOCUMENT_TOKEN_TO_BE_REPLACED 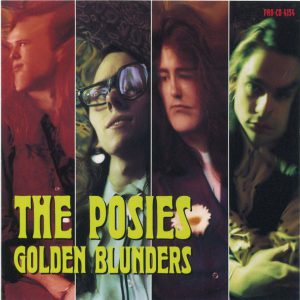