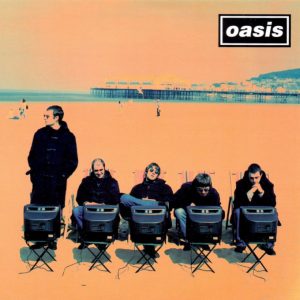 Coming out in the autumn of 1995, (What’s The Story) Morning Glory? was the soundtrack to a pair of different life-changing events. The first one was my job at a company in San Francisco called Art & Science, an agency that built websites for other companies.

In late 1994, I’d discovered the World Wide Web, so in early 1995 I taught myself HTML, built my own personal web page (which still exists!), and that summer, responding to an ad on Usenet, got myself a temporary gig with Art & Science building the first website for The American Association of Neurological Surgeons.