Running With The Devil 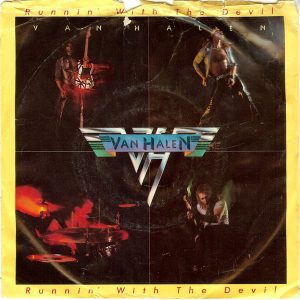