Shane MacGowan and the Popes 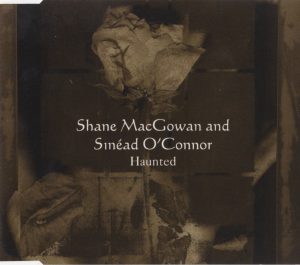