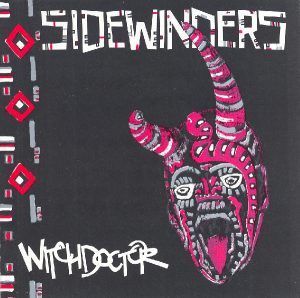 It’s an article of faith for me that every late-80s local scene had at least one band that woulda shoulda coulda made it big, had only bad luck or record company problems not intervened.

And for Tuscon, Arizona, that band was the Sidewinders, who featured the often-noisy twin-guitar onslaught of Rich Hopkins and David Slutes, over which Slutes would often tell fables about the heat and the desert in his deep baritone.