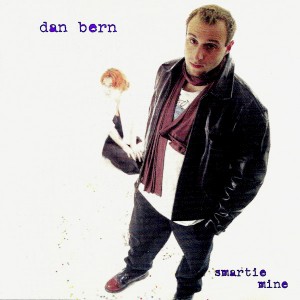 Dan Bern’s most ambitious move to date was 1999’s two-CD Smartie Mine, a rock-solid collection of folk-punk tunes that also allowed him to stretch out with remakes and covers and craft great songs on subjects like Pete Rose, Marilyn Manson, Vincent Van Gogh, Tiger Woods and his own feelings about being a “New Dylan.”

Two discs meant that he also could stretch the song lengths, with songs establishing a riff and riding it for several minutes, like the two songs that end the first-disc, the piano-driven “Ballerina” and slide-guitar-filled “Simple.”