Sit With Me in The Dark 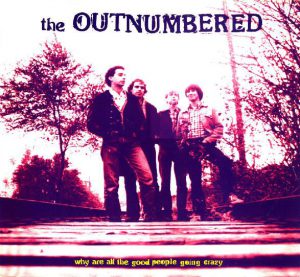