Sitting in My Room 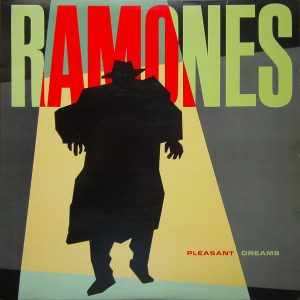