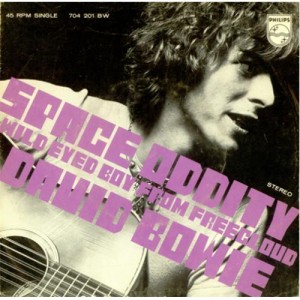 Given its weird history, I’ve occasionally wondered if David Bowie ever regretted naming his first big hit “Space Oddity” instead of “Major Tom.” Probably not, but I’ve always thought that the title was slightly wrong for a song that essentially about a tragedy.

Of course, “Space Tragedy” would have been worse and The Byrds had already beaten him to “Space Odyssey,” but he coulda called it “Major Tom” like everybody else probably did.