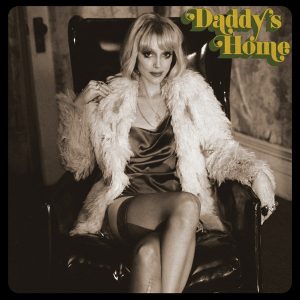 Gotta say, it’s pretty funny/ballsy to release a song called “At The Holiday Party” smack dab in the middle of a global pandemic that basically wiped that concept from the face of the earth.

But other than that, “At The Holiday Party” is a deeply empathetic look at someone who is — as R.E.M. once sang — “alone in a crowd.”

END_OF_DOCUMENT_TOKEN_TO_BE_REPLACED 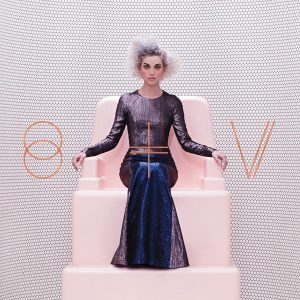