Talke Me Down To The Hospital 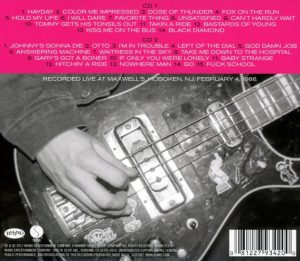