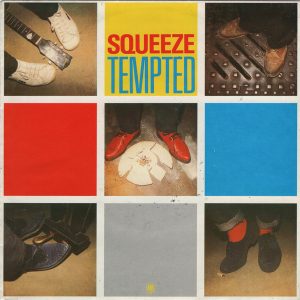 Let us now consider the strange case of Paul Carrack, who first surfaced as the lead singer of Ace, whose sole hit, “How Long,” made it all the way to #3 on the Billboard Singles charts in 1975. A song that I will charitably describe as “proto-Yacht Rock,” “How Long” seemed to set the table for the Michael McDonald incarnation of the Doobie Brothers, though the Doobies had wayyyyyyyyy more success than Ace with that sound, as Ace were prototypical one-hit wonders.