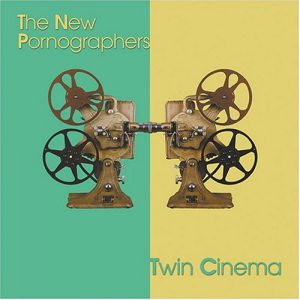 So, a little bit of inside baseball. A massive project like Certain Songs obviously needs some kind of process: as you can probably imagine, I don’t just wake up every morning and decide which song to post about that day. When things are going well, there’s usually at least a week or two between when I write a post and when you see it.

But even before that, there’s research: nearly every morning I’m watching videos of potential future songs in order to figure out what might make the cut. So for example, while I’m writing about “The Bleeding Heart Show” on September 7th, what was actually posted on September 7th was New Order’s “Your Silent Face,” and this morning I was watching videos by Oasis, even though you won’t see any Oasis posts for at least a month. And so it goes.