The Hand That Rocks The Cradle 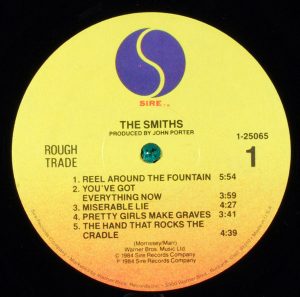