Throw Your Hatred Down 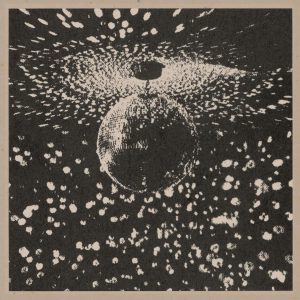