Time is on My Side 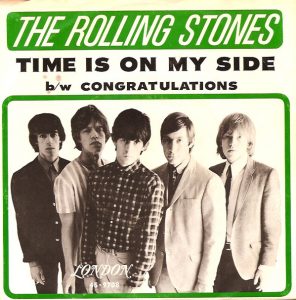