Tommy Gets His Tonsils Out 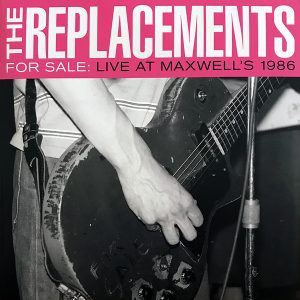