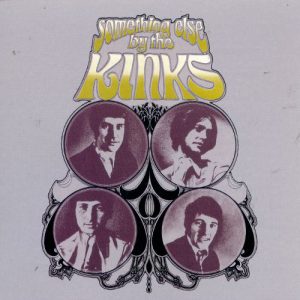 It’s weird being in a band with your brother. Especially if you really don’t have all that much in common with said brother. So it’s no wonder that Ray Davies found his relationship with his younger, wilder brother such a fertile subject for songs, from “Dandy” (possibly) to “Rock and Roll Fantasy” (definitely).