Where is My Mind 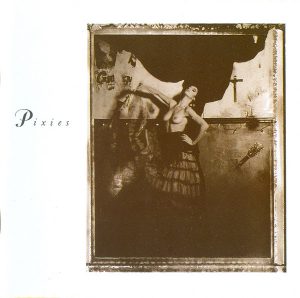