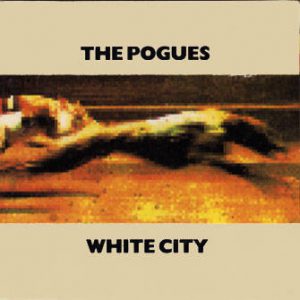 I know that the conventional wisdom was that the Pogues probably peaked out with If I Should Fall From Grace With God or Rum, Sodomy & The Lash, I loved 1989’s Peace and Love nearly as much as the former and more than the latter.

And in fact, I loved Peace and Love so much that back in 1989, it was my favorite album of 1989, over such worthies as Freedom, Mekons Rock ‘n’ Roll, New York, The Stone Roses & Full Moon Fever, all of which I’d probably rate over it now.