You Don't Know How It Feels 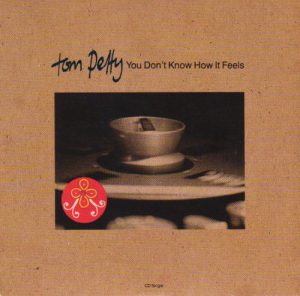 Nobody knew it at the time, of course, but Tom Petty’s first single for his new record company — Warner Bros — was the last top 20 single this quintessential singles artist ever charted.

At the time, of course, it seemed like he could go on forever: the previous year, the song added to his contractually obligated Greatest Hits album — “Mary Jane’s Last Dance” — was also a huge smash, making it the one time in the history of adding a new song to a greatest hits album actually worked.