You're Still Standing There 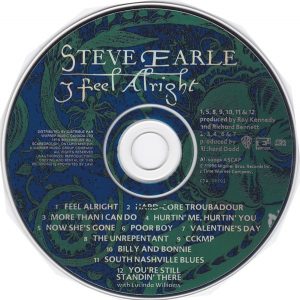